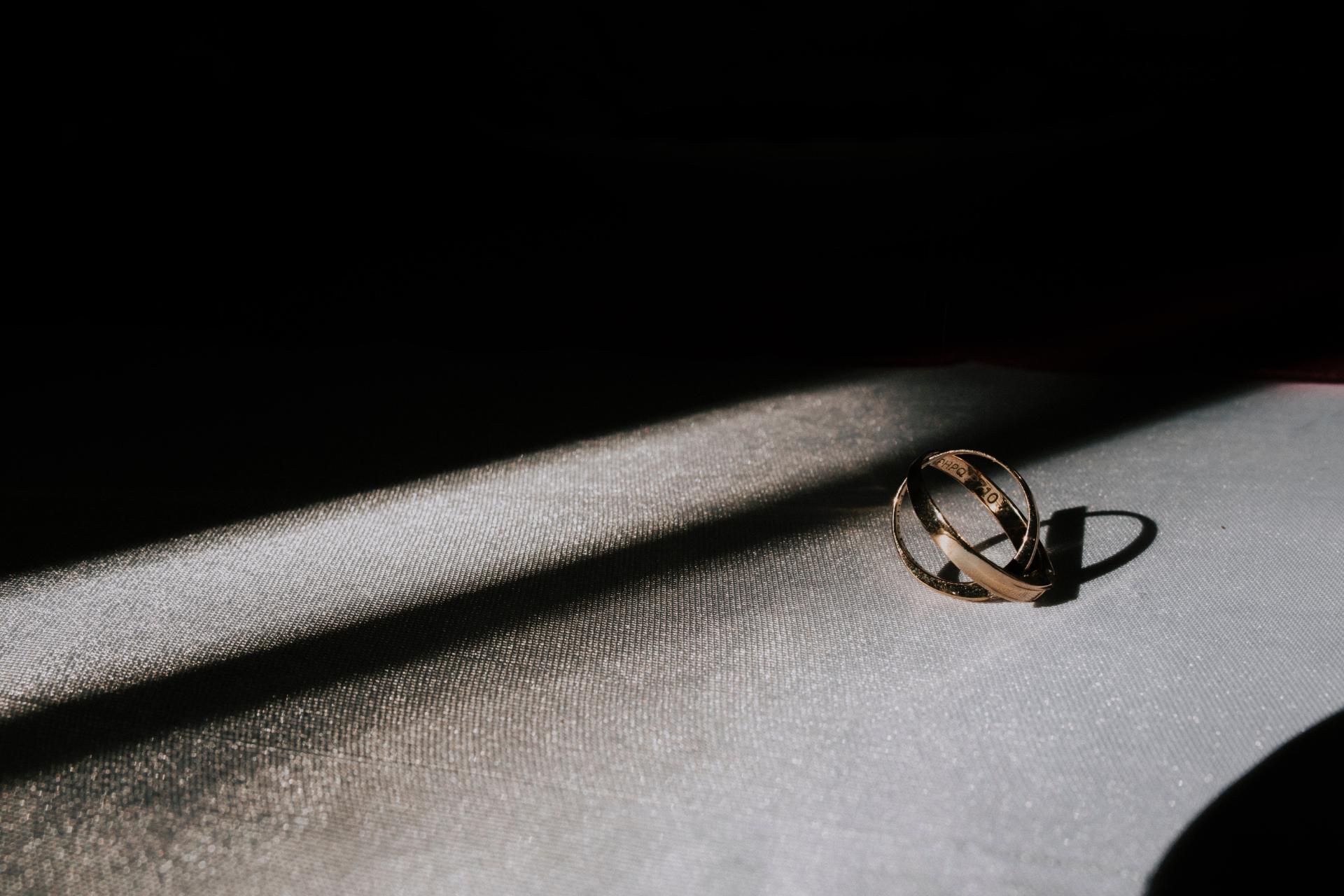 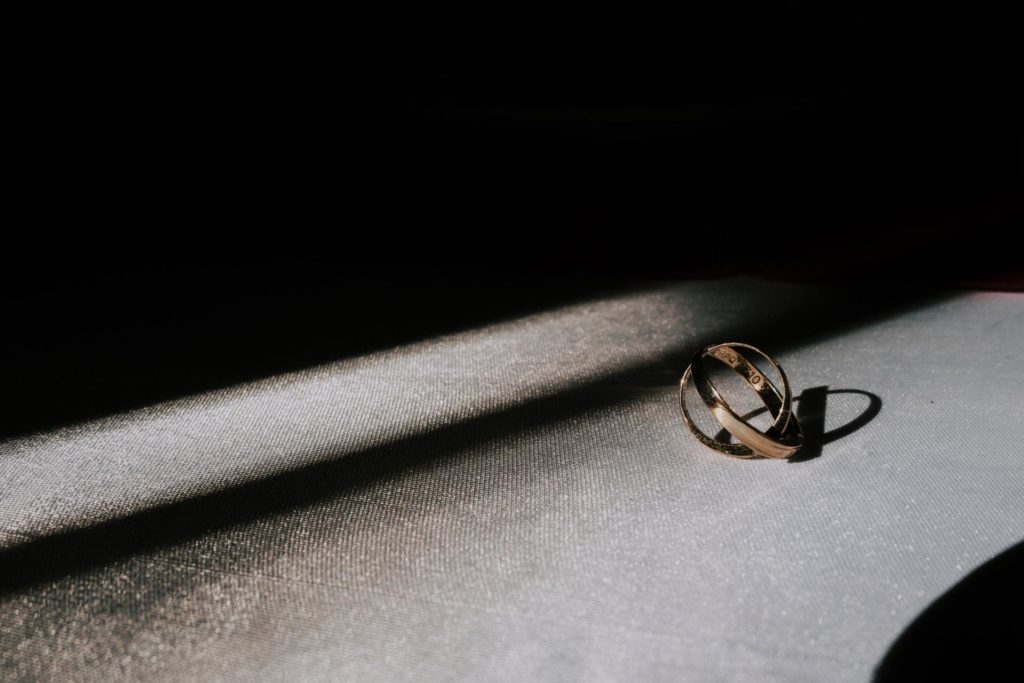 What is a customary marriage?

In a polygamous marriage, the husband must apply to the High Court for permission to enter into such a marriage and provide the court with a written contract stating how the property in the marriages will be regulated (to protect the property interests of both the existing and prospective spouses).

Customary marriages must be registered within three months of taking place. This can be done at any office of the Department of Home Affairs or through a designated traditional leader in areas where there are no Home Affairs offices.

The following people should present themselves at either a Home Affairs office or a traditional leader in order to register a customary marriage:

In the event that the spouses were minors (or one was a minor) at the time of the customary marriage, the parents should also be present when the request to register the marriage is made.

This article is a general information sheet and should not be used or relied on as legal or other professional advice. No liability can be accepted for any errors or omissions nor for any loss or damage arising from reliance upon any information herein. Always contact your legal adviser for specific and detailed advice. Errors and omissions excepted (E&OE)

The benefits of creating a trust 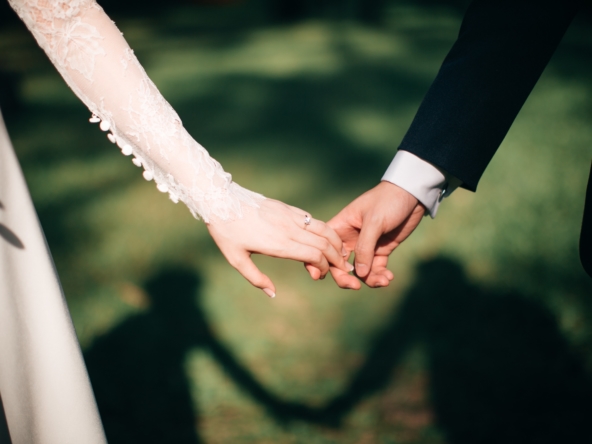 How it works: Marrying In or Out of Community of Property

The period between the start of an engagement and the eventual walk down the aisle will be one of...
Continue reading 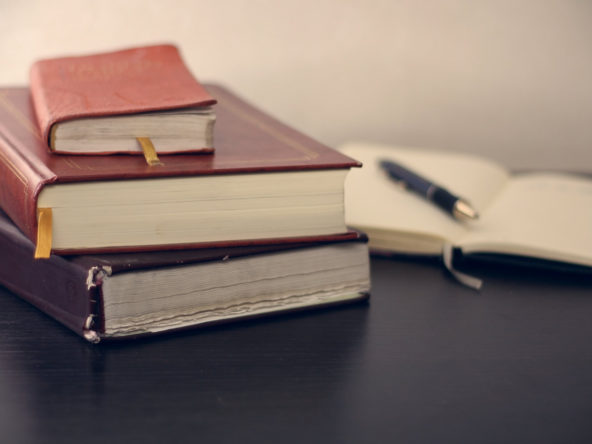 The benefits of creating a trust 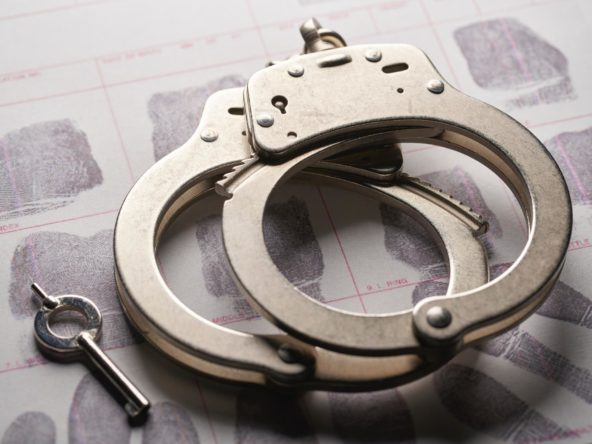 In any court case when a person is arrested, the accused person remains to be presumed not guilty...
Continue reading

Please enter your username or email address. You will receive a link to create a new password via email.